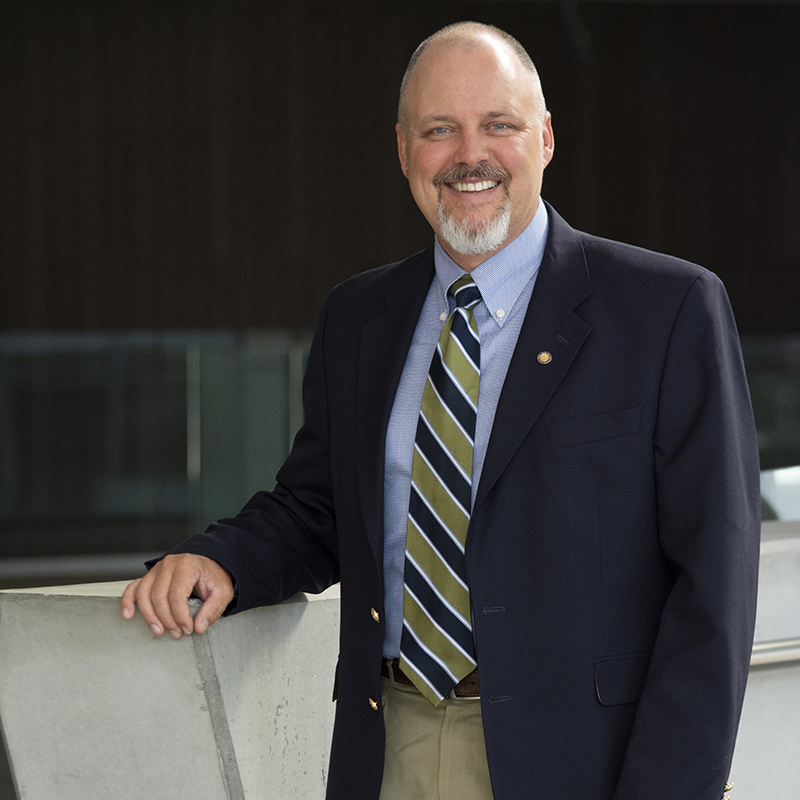 In the summer of 2014, Mr. Lambert helped found Atlanta Classical Academy, and served as the assistant principal and then principal. Atlanta Classical Academy is a Hillsdale College Barney Charter School Initiative school with almost 700 students and a 70+ member faculty and staff. While Mr. Lambert served as principal, the school successfully underwent AdvancED/SACS accreditation as an independent K-12 charter school.

Mr. Lambert retired at the rank of colonel from the U.S. Air Force in May 2014 after a decorated 24-year career. Through May 2014, he was the Director of the U.S. Air Force Commanders’ Professional Development School, where he was responsible for preparing over 1,400 senior officers annually for command with an executive-level curriculum spanning a broad range of topics and integrating mentorship from the most senior cadre of Air Force general officers. Before that, he served as the Vice Commander of the 86th Airlift Wing headquartered at Ramstein, Germany, where he helped lead an organization comprised of over 10,000 Air Force personnel dispersed across three air bases in Germany, Spain, and Belgium.

Other highlights in his career include numerous operational leadership and flying assignments, an assistant professorship with the Department of Military Strategic Studies at the Air Force Academy, flying special air missions in support of the President and his staff as well as members of Congress during the George W. Bush administration, and serving in a variety of national security policy positions at the Pentagon and in Washington D.C.

Mr. Lambert earned his undergraduate degree in political science from the U.S. Air Force Academy in 1990. He is a distinguished graduate from the Naval Postgraduate School in Monterey, CA, where he was awarded an MA in National Security Affairs in 1995. In 2004, he was selected for a research fellowship at the Center for Strategic Intelligence Research (Defense Intelligence Agency, Washington D.C.) and in 2008 he was chosen to be a National Defense Fellow at the Fletcher School of Law & Diplomacy (Tufts University, Boston).